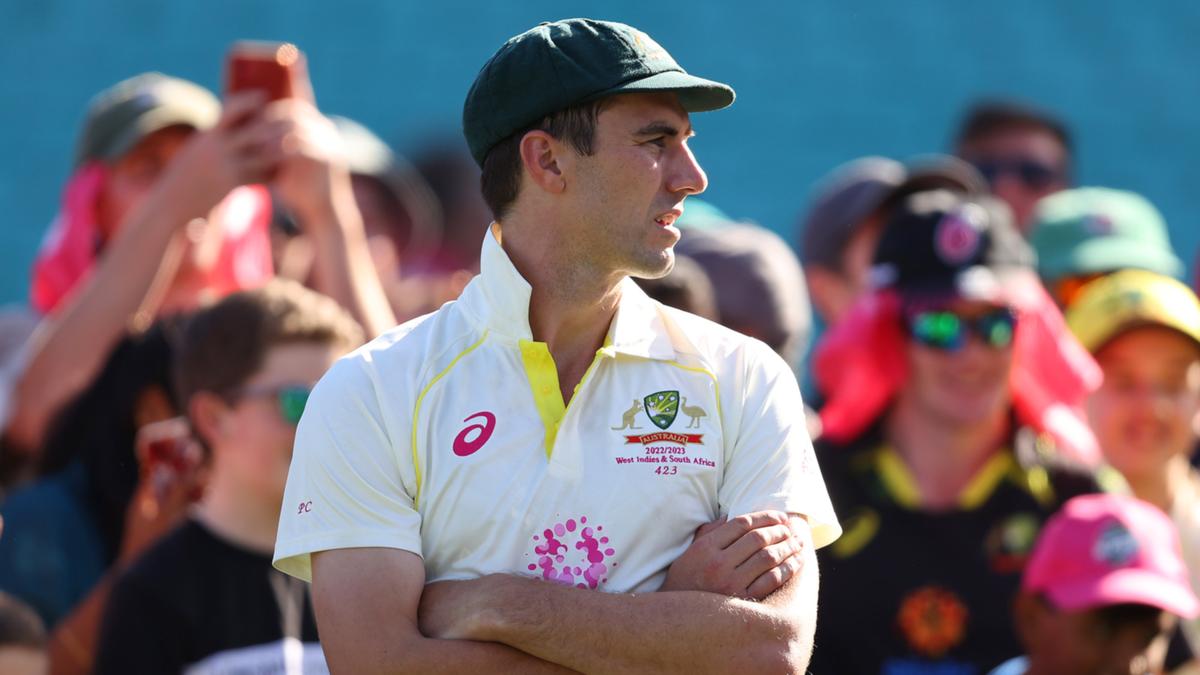 Last October, the energy giant announced that it would end its four-year partnership with Cricket Australia (CA) in June 2023.

Watch, Stream & Catch Up with Australia’s Home of Cricket on 7plus >>

Cricket Australia said at the time, Alinta’s decision was “due to a change in its brand strategy”.

On the same day that announcement was made, Cummins was announced as Australia’s ODI skipper and, when asked about reports that he would not be appearing in Alinta advertising as he had in previous years, he confirmed that was the case.

However, Cummins said at the time that he had not pressured CA over the sponsorship deal.

“It has always been a balance,” he said. “We have seen certain players make decisions based on religions, or certain foods they eat, where they won’t partner with specific partners.”

Cummins coped with criticism from media commentators and on social media over his stance, but in a NewsCorp interview published Wednesday, the skipper again rejected claims his views had prompted the end of the lucrative deal.

“It was complete rubbish,” he said.

“The nature of the position I am in, you do get dragged into different things. It was one of those moments you have to live with people you don’t know having opinions about you.

“My generation and people around that are passionate about different things. They are open minded to things…some people can’t leave those values ​​at the door. They can’t walk past those values. If that creates different conversations, maybe that is a good thing,” he told NewsCorp.

Cummins is a member of the Cricket for Climate group, which seeks to “lead and support initiatives to drive net-zero in cricket by 2035 and 75 per cent reduction in GHG emissions by 2030.”

“I don’t think I shouted it from the rooftops,” Cummins said.

“I just try and do a lot myself to make little changes in my life if I can. If I can make a little bit of difference through my actions or Cricket for Climate I am not too bothered by people picking holes in it.

“My job is to lead the team and do my best. If there are other things I am passionate about that I can think I can make a difference with then from time to time I can share them.”

He also said he was unfazed by the wave of criticism that hit when the end of the Alinta sponsorship became public.

Cummins was labeled a hypocrite, with claims he wasn’t as climate conscious as he appeared, given his choice of car (reportedly a Range Rover) and first class airline travel.

“It doesn’t bother me at all,” Cummins said.

“I am not doing things to please absolutely everyone. Steve Jobs said he would go and sell ice cream if he wanted to do that.

“Just because no one is going to be absolutely perfect does not mean we all throw our hands together and blow up.

“If you start from the starting point that maybe we can all do one thing a little better that is a good thing.

“As soon as you enter this space you get people wanting to tear you down and try and end the conversation for whatever reasons. I have never quite understood why it is. It is such a divisive topic.”

At the time, the ICC also announced Saudi Arabian state-owned oil company Aramco as a global partner and sponsor of player-of-the-match awards in World Cups, beginning with the men’s T20 event in Australia.

Cricket’s international players’ union publicly backed any player who chose to opt out of a sponsor engagement at the T20 World Cup amid questions over the ICC’s player-of-the-match award, given question marks over environmental sustainability and the Saudi government’s human rights record .

Australia spinner Adam Zampa spoke at the time, saying it was a tough road to navigate.

“It’s a good question … we don’t live in a perfect world,” Zampa said.

“The fact there are some conversations starting about it already (is good), but it’s going to be a steep learning curve for everyone.”

Regardless, he said Cummins’ position had represented a step forward for the sport and the players’ desire to act as role models while balancing finances.

“There has to be a collaborative approach between players, CA and sponsors,” he said.

“I have obviously got some personal views about some sponsors we have at the moment, but the fact Pat has started that conversation is great.”